Despite a 98% drop in NFT trading volume since January, several industry executives like Managing Director of Kraken, tell Cointelegraph not to worry as the technology is continuing to mature.

Managing director of cryptocurrency exchange Kraken in Australia, Jonathon Miller, said “despite NFT market activity and sales volume having slowed down in September, we are still seeing positive adoption signals at an institutional level and continued growth in use cases.”

Miller told Cointelegraph the company remains  “bullish on the NFT space” and believes they will be “just as disruptive and innovative” as Bitcoin was a decade ago.

Additionally, he stated that he was particularly intrigued to hear that JPMorgan has signed a lease using NFT technology and that the Vatican has opened a gallery using NFT.

In spite of this, he acknowledged that the NFT industry is still “in its infancy” and that “nightmare user experiences” are the biggest barrier to mass adoption.

“very hard to say to someone who wants digital art, that you have to install a wallet and you have to onboard with that exchange,” he said.

They have been prioritizing smoothing out that process, according to the Kraken executive.

As Balthazar DAO’s CEO and founder John Stefanidis explained to Cointelegraph, trading downfalls are not significant for NFTs. People need to understand the value of NFTs that go beyond images, he said.

Read More: Galaxy Digital CEO Predicts The Bear Market of Bitcoin and Other Crypto Will Last

This decline is natural after “something has experienced extreme growth under one application,” according to Stefanidis. In his opinion, this will increase the stability of the market

“Whenever there is horizontal growth, people diversify and pull back, and we’re going to see a more gradual growth in NFTs,” said Stefanidis. 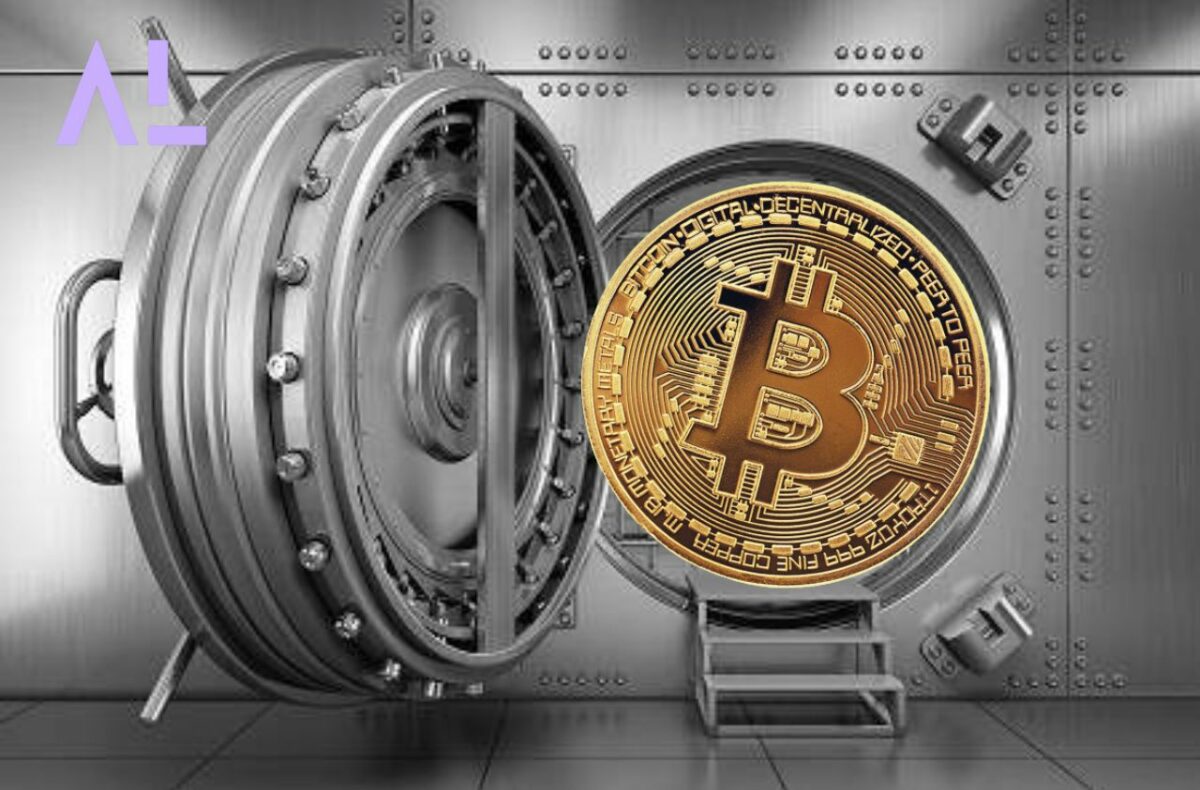 Here’s Crypto Exchange That Has Published Theirs... 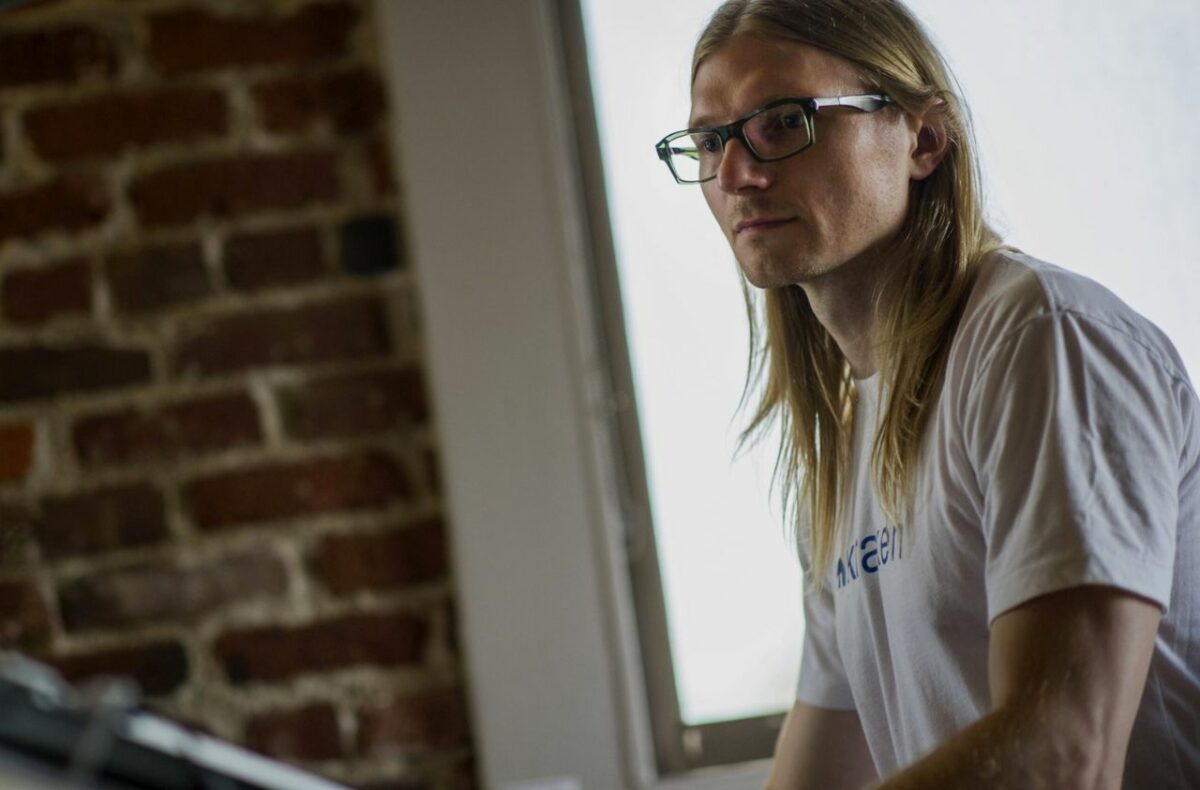 Kraken CEO On The Impact of FTX... 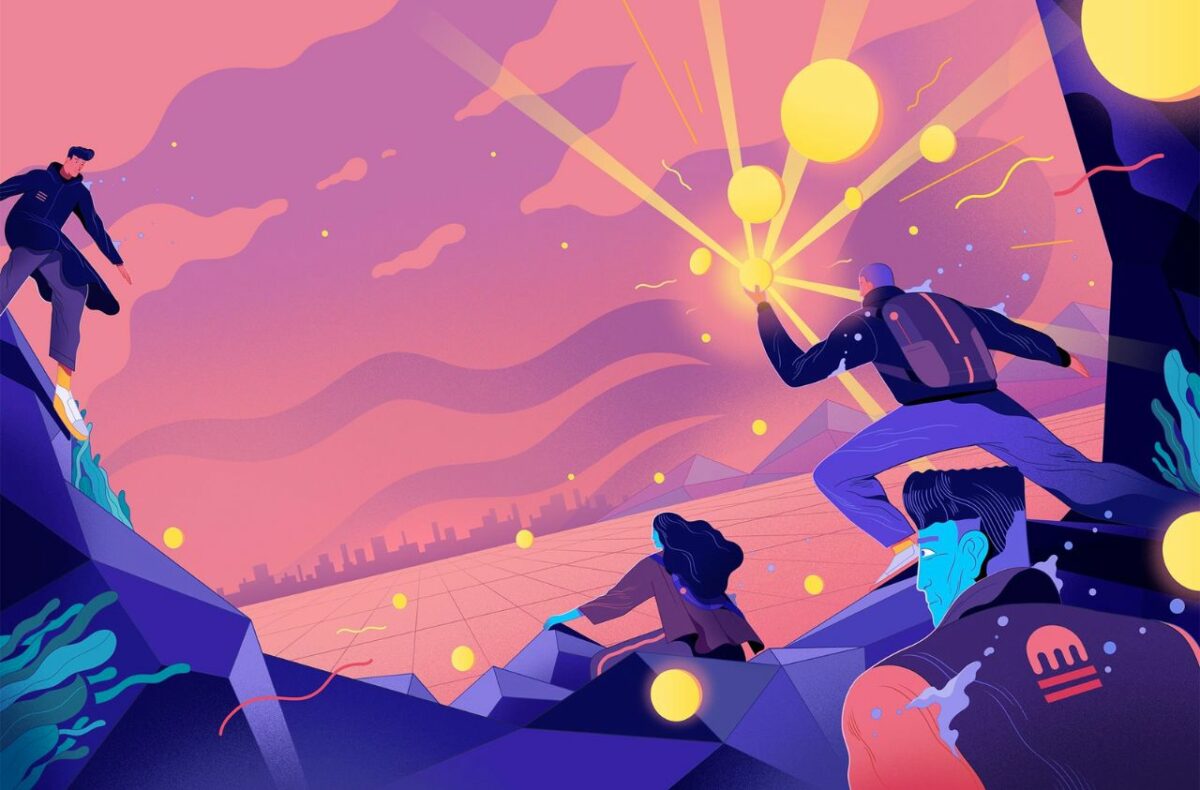 This cheap smartphone sensor could help you tell...

California compound she is trying to sell a...